What a month! I look back at our photos and can’t believe how much we’ve done. It feels like a blur. It’s crazy to me how at night I wake up every 2-3 hours and feel the weight of my exhaustion, but that during the day I can walk and talk like my life isn’t in shambles. Ha. That’s a blessing for sure, but how long will it last?

While Lance was on paternity leave we drove to LA to visit Griffith Park and the LA Zoo. We started at the zoo, and then didn’t make it past the park’s parking lot. We were all so tired and Lila had fallen asleep on the five minute drive between the two. Someday we’ll go back and explore — it feels like a different world over there (Orange County vs LA County). 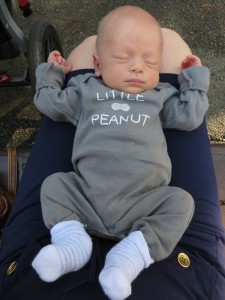 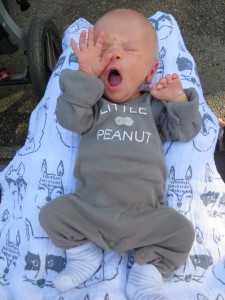 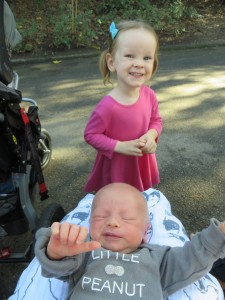 Lucas had several baths and I went picture crazy and took 50 photos (not kidding). Here are a few to document how small he was and how quickly he changes! 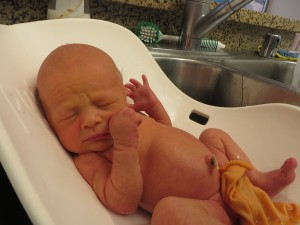 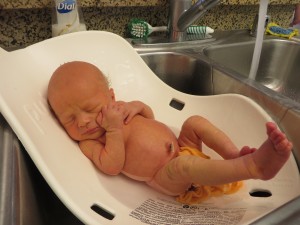 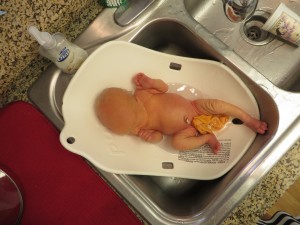 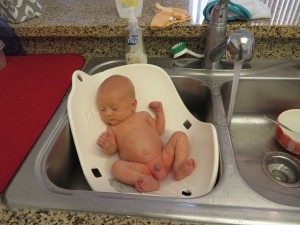 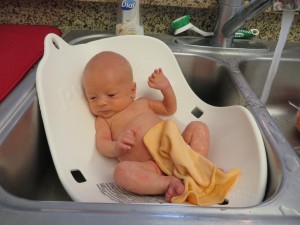 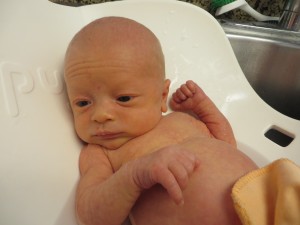 Surprising to some, Lila and I have made it to library story time, Music Makers and MOPS almost every week since we’ve been home. I find satisfaction (and sanity) in routine, and enjoy a scheduled reason to get up, get ready and get out of the house. In some ways, having two kids isn’t all that much harder than having one. For the most part, Lucas just comes along for the ride and hangs out sleeping in his car seat most of the time. (Amazing.) It isn’t until the afternoon (when he cries and cries no matter what and Lila rarely naps) that having two kids is rough. Still, look at how sweet they are! I’m grateful they’re mine.

In late January we left the kids with a babysitter (Chris and Amanda Taulbee) so we could go to Lance’s company party for 3-4 hours. It was a casino-themed night. We still had several ready-to-go infant formula bottles from the hospital, so that was convenient. Amanda was my primary co-teacher before they moved to another area of Irvine. Though the party wasn’t super fun, it was super nice to get some alone adult time with Lance. We joked afterward though that it wasn’t worth $60 (how much we paid the sitters) to go to his work party — we should’ve gone somewhere else! 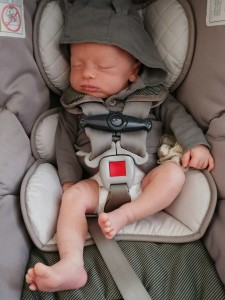 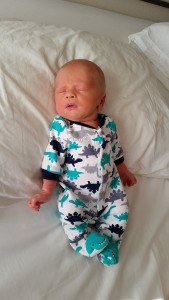 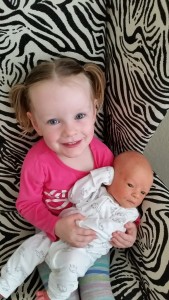 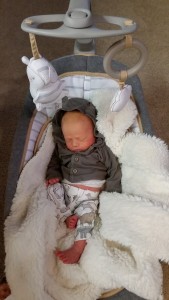 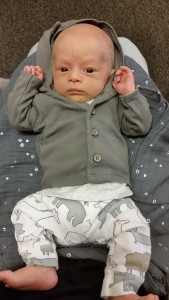 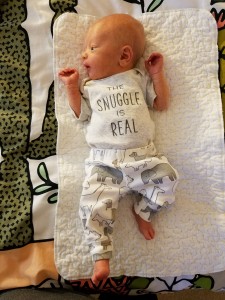 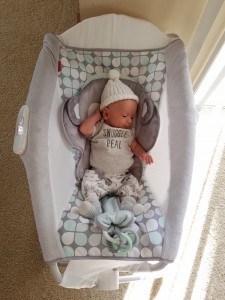 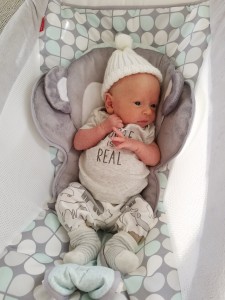 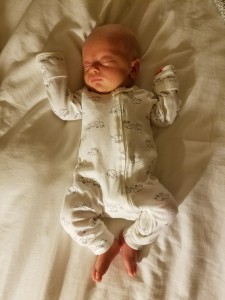 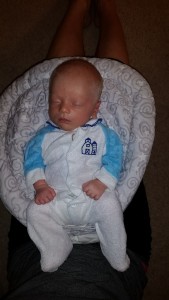 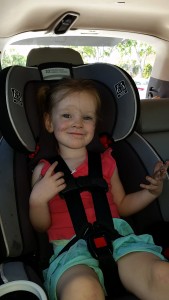 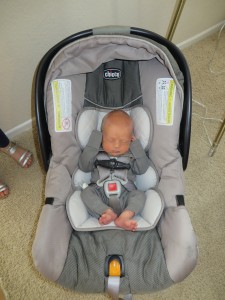 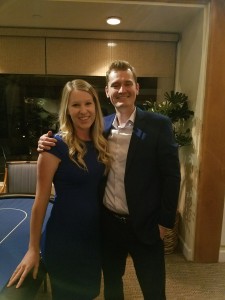 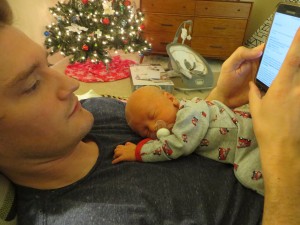 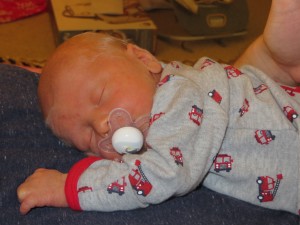 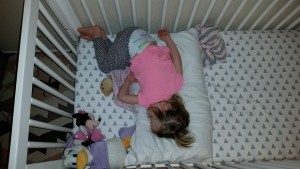 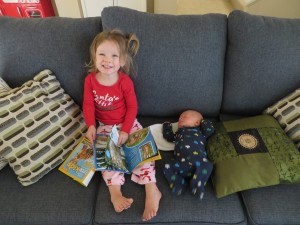